Guest post by Doug Hanvey of Creative Keyboardist Adult Piano Course.
In this second article of this two-part series, author, composer, and teacher Doug Hanvey expands on the advice he offered in last week's post. Thank you, Doug for sharing your songwriting tips in these two articles!In Part 1 of this series, you finished composing the melody for the folk song By and By. Here's an example of a melody I wrote using the same rules:

Notice the following:
The first four measures move entirely by skip (interval of a third or more), apparently violating the guideline that the melody should move more by step in order to be singable. However, every note in these measures is a chord tone, making it easy enough to sing.The first four pitches (E-G-E-C) of the melody constitute a motive. A motive can be defined as the smallest unit of musical form that possesses a unique and distinctive identity by virtue of its intervallic patterns and/or rhythm. Motives are useful because by definition th…
Post a Comment
Read more 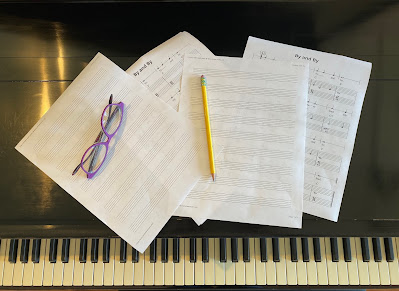 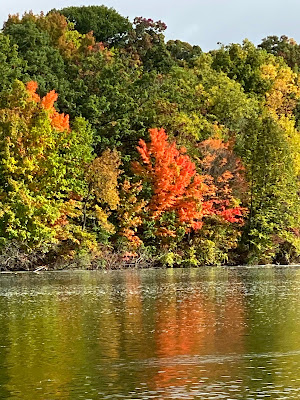 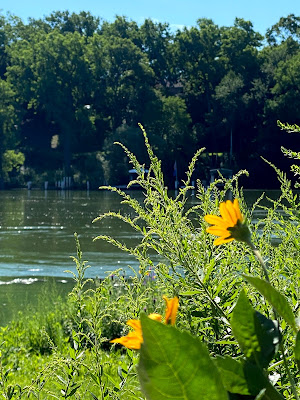 Creativity is not productivity (and that's a good thing) 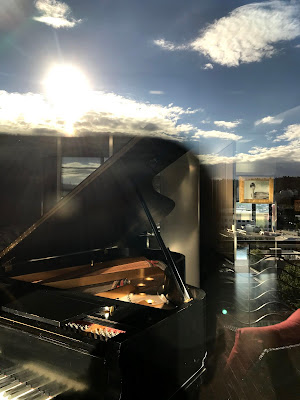 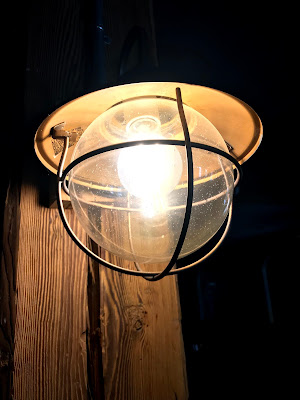 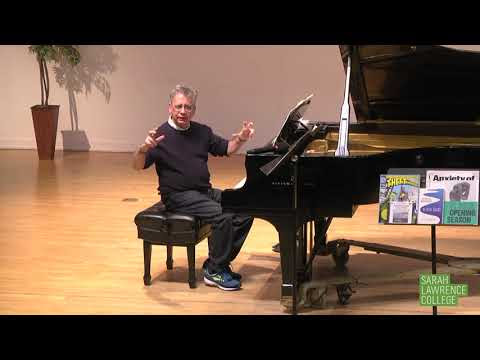 Music, literature, and the creative process: an interview with composer Chester Biscardi